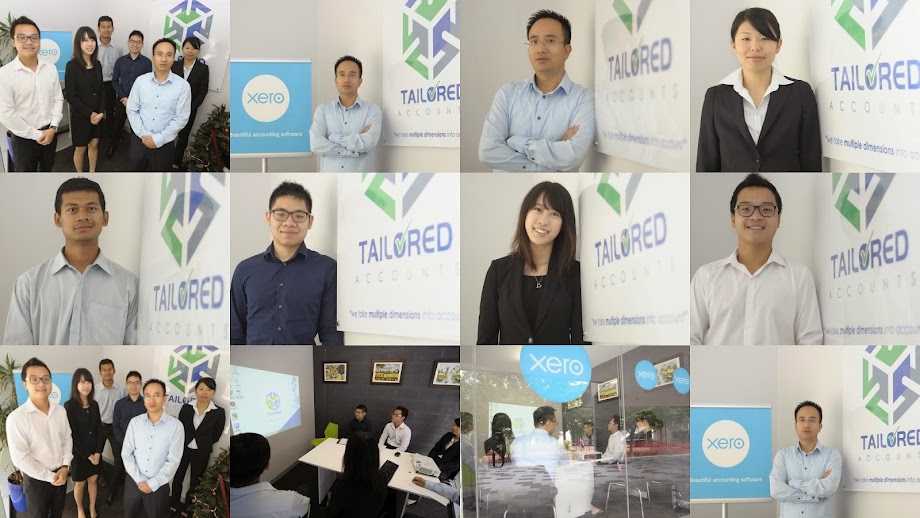 Harry graduated from the Australian National University with Bachelor of Economics in 2006 and went on to obtain Master of Professional Accounting in 2007. With a strong academic foundation and experience in bookkeeping and accounting, Harry was highly passionate about creating a successful enterprise and decided to put his skills into practice. The company was subsequently renamed ‘Tailored Accounts’ in 2012 as it was looking to expand into services beyond bookkeeping. Currently, Tailored Accounts specialises in a number of accounting software including Xero, MYOB, and QuickBooks, thereby enabling the firm to provide a range of back office accounting and bookkeeping services to more than 100 small and medium businesses across Canberra and regional states.

This year, Tailored Accounts will be celebrating its fifth anniversary. Although the first five years have been filled with many challenges,the firm has also enjoyed a number of important successes. As the firm was set up immediately after the Global Financial Crisis, Tailored Accounts initially faced many difficulties reaching out to clients given the stiff competition from over 50 bookkeeping firms in the region. Despite the hardship, Tailored Accounts has experienced strong year-on-year percentage growth since its launch in 2009. From a start-up with one part-time bookkeeper, the business now employs a team of nine highly qualified accountants and bookkeepers, some of whom are Certified Public Accountants (CPAs).

The following are three major milestones which Tailored Accounts has achieved in 2014:

This year, Tailored Account has also been declared as one of three Canberra BusinessPoint Awards finalists for the ‘High Growth’ category. Canberra BusinessPoint offers practical advice and support for existing businesses and those intending to start a business in Canberra. Through mentoring programs, networking events, master classes and one-on-one consultations, the organisation provides specific advice, allowing local Canberra businesses to reach their full potential. Tailored Accounts has benefited tremendously from the numerous networking events organised by Canberra BusinessPoint. As a finalist of the 2014 Awards for the ‘High Growth’ category, we are proud to be mentioned along side other outstanding Canberra enterprises who also seek quality for clients.

Building on our experiences in the past five years, Tailored Accounts is confident that we are on the right track to attain our ultimate goal of being Australia's leading specialist for back office accounting and bookkeeping services in the next five years. We are also firm believers that employees are our greatest assets, hence we constantly invest in our employees’ future and provide them with opportunities for advancement, growth and development.This ensures that we do not rest on our laurels and are capable of delivering on our promises in the years to come.